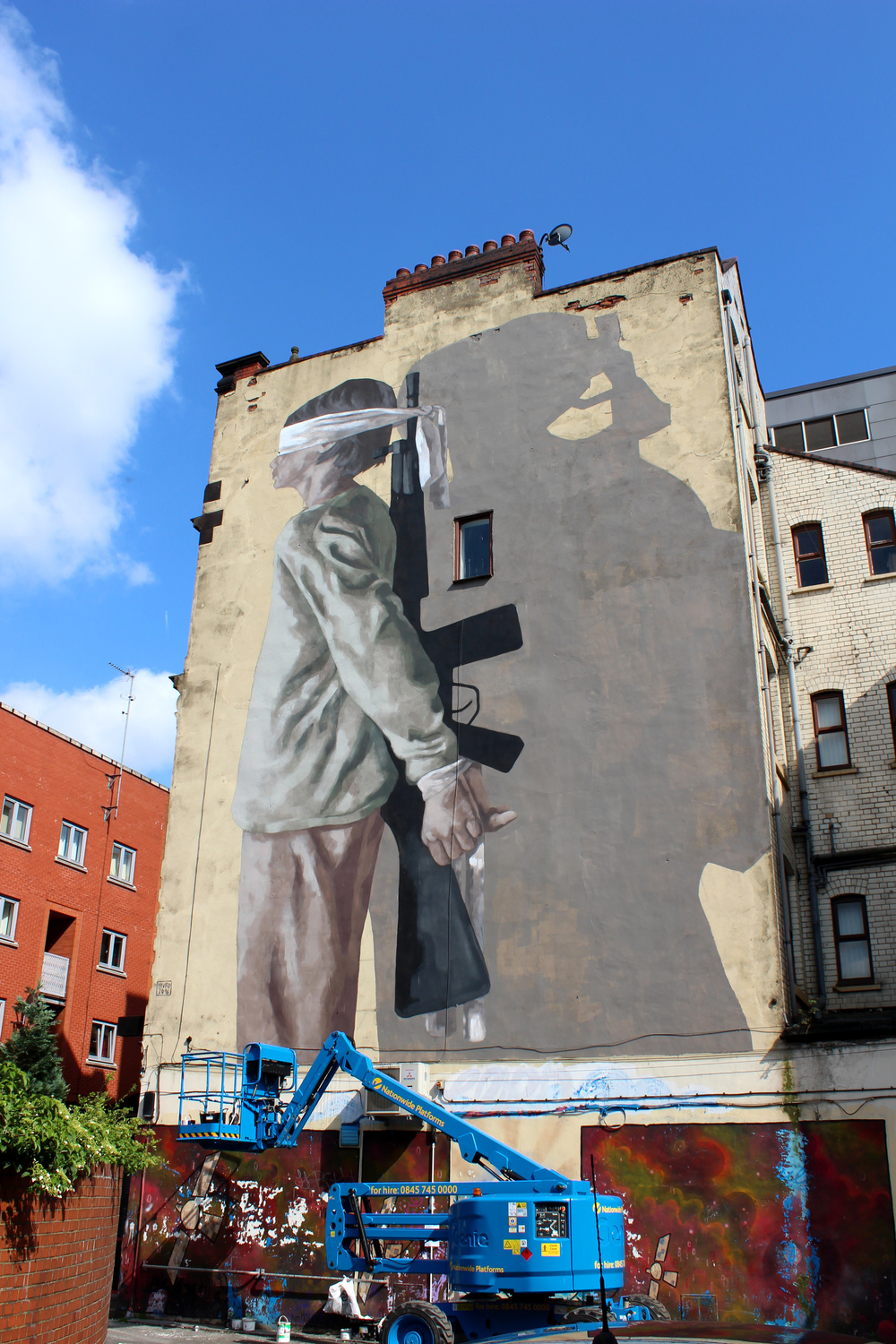 This weekend we saw the completion of ‘Cities of Hope'; a street art convention which lasted for nine days and brought more colour and awareness into Manchester. The project was developed by 'Vestige' a not-for-profit social justice organisation, involving nine international street artists and locally based charities to express and bring attention to nine global issues.