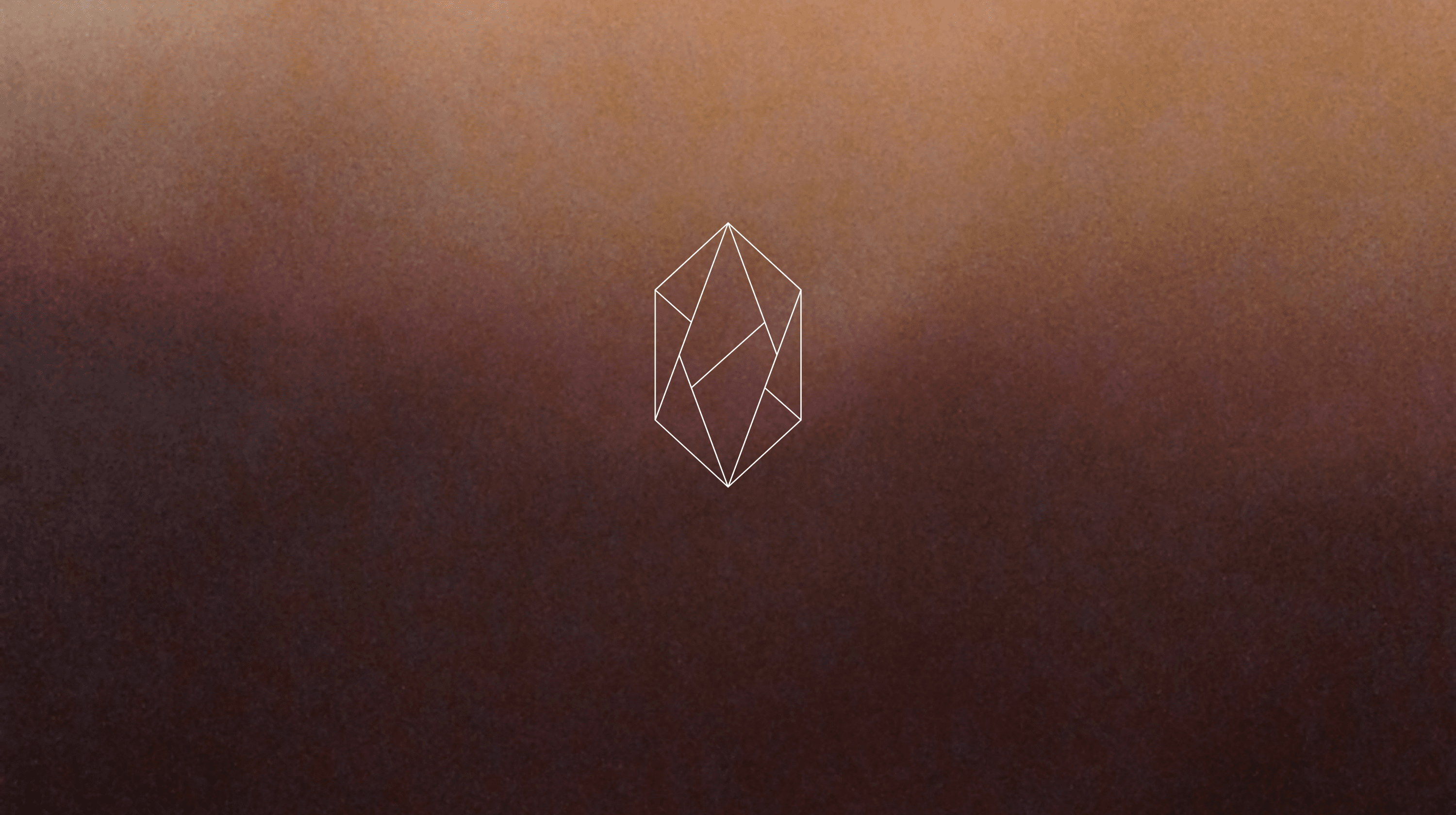 The Wild Seeds is a management company that represents, nurtures and promotes well-rooted and new talent within the music and creative industries.

The brief focused on creating an identity that would work across many genres of music and art.

After starting the project, we wanted to communicate that the agency had a genuine 'heart', something not always seen in the fast-paced business of artist representation. So decided a seemingly transparent mark would communicate this positive outlook.

We wanted the mark to be recognisable without words, so the business’s name influenced the geometrical 'seed' symbol. We also understood the industry was often dictated to by fashion and style. Here we opted for simplicity and something very flexible.

The wireframe of the seed represented both the 'roots' and also the DNA of the business.

As for the overarching brand identity we were influenced by European art galleries; minimalistic style, that brings the visitors attention acutely to the subject matter. The brand acts in the same way, and the animation on the website of a window-based moving shadow reflects this brand story. 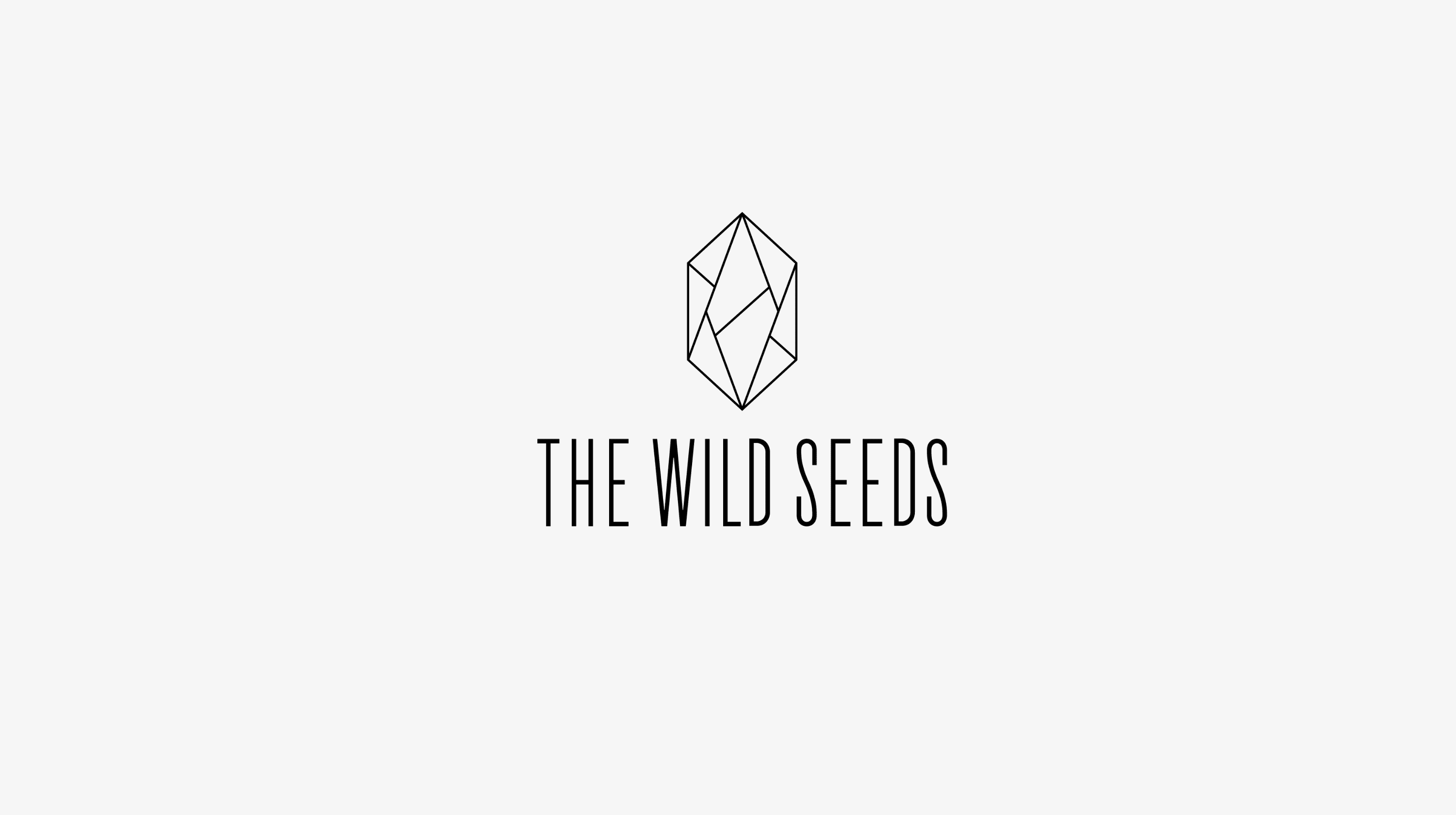 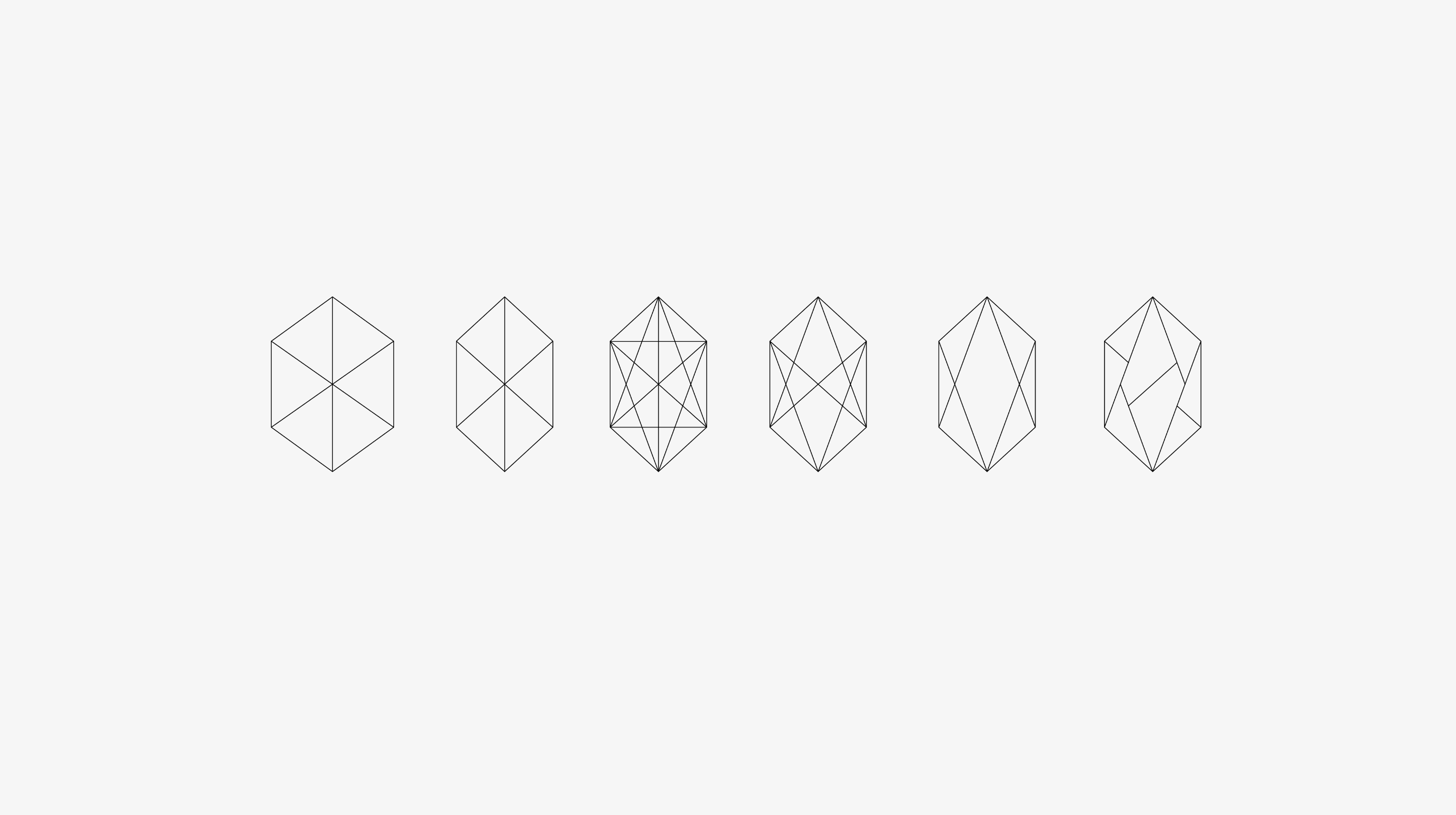 The seed development
"We wanted the mark to be recognisable without words, so the business’s name influenced the geometrical 'seed' symbol. " 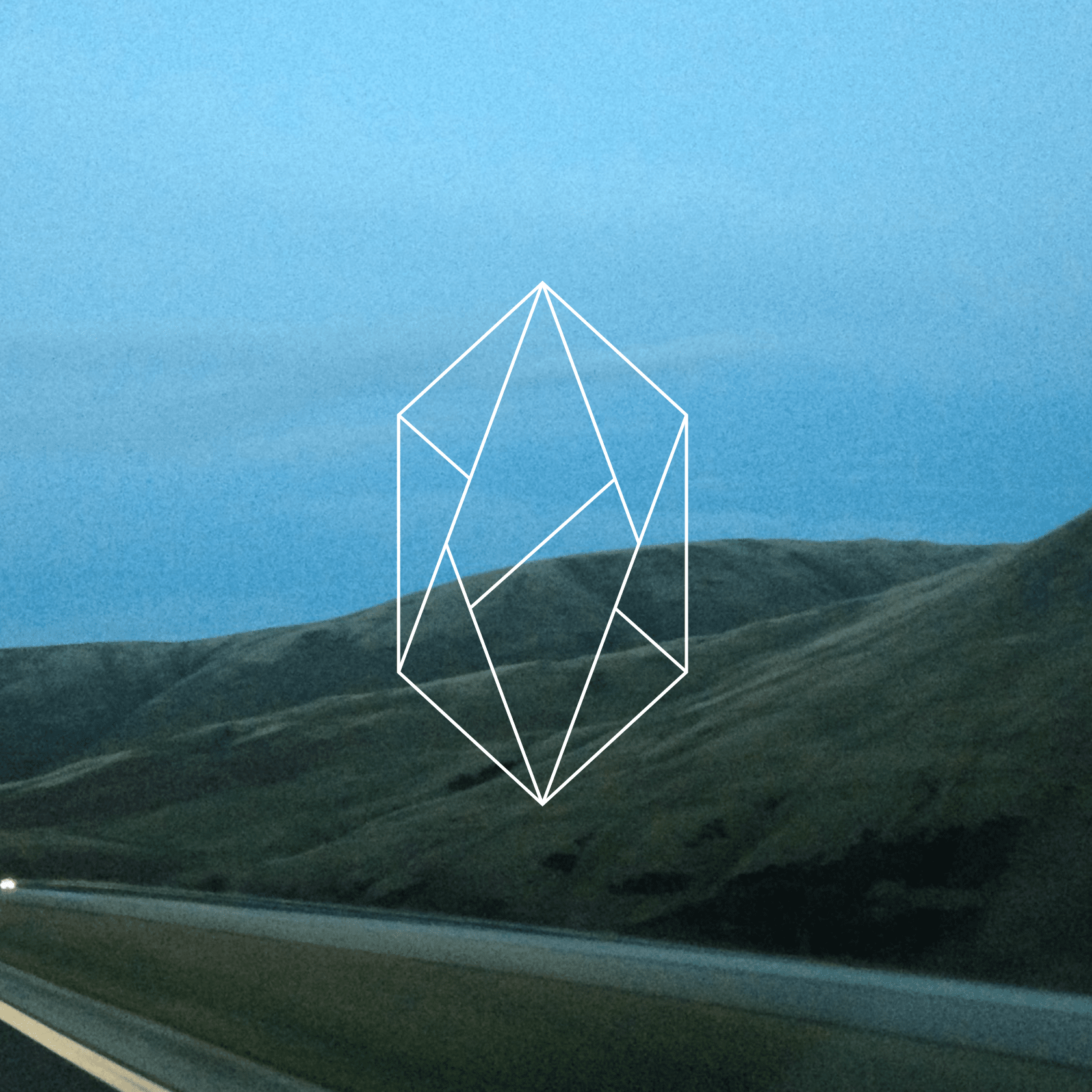 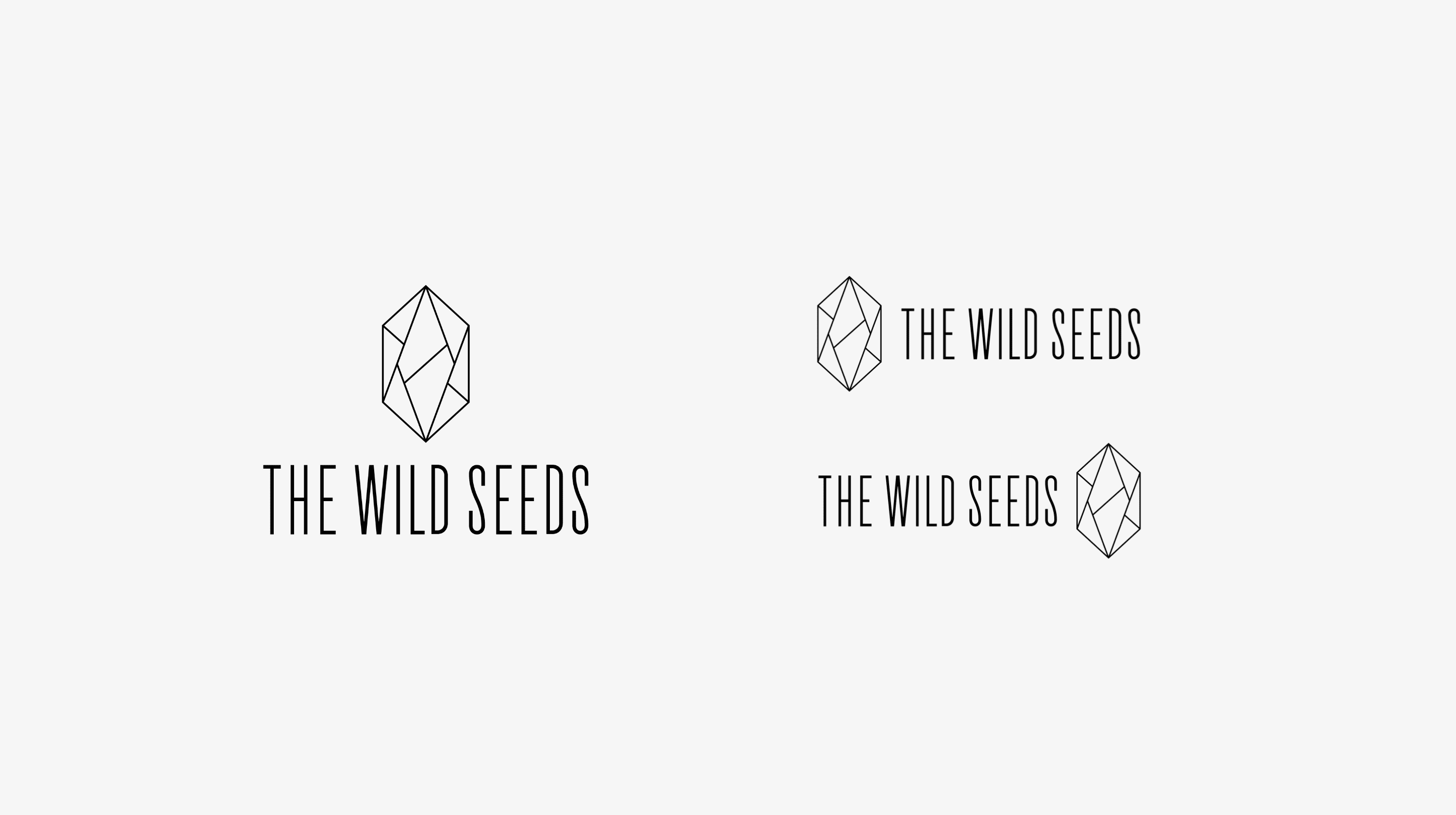 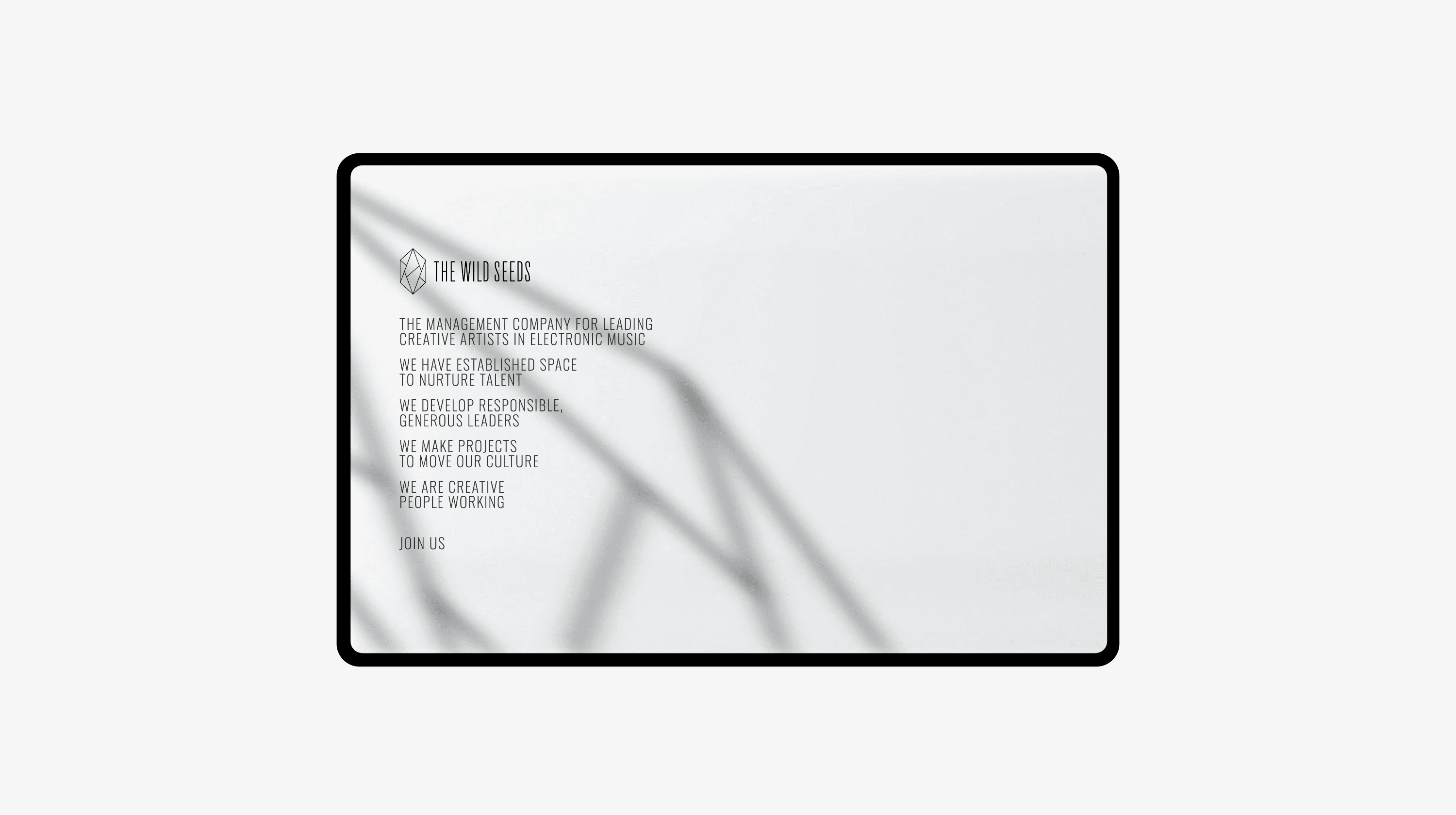